Things to do in Charlotte

Charlotte's city center is divided into four wards, spreading out from the intersection of Trade and Tryon streets.

In the heart of the Queen City, beneath glistening skyscrapers, bankers, engineers, developers and creatives shuffle to and from their offices. When the daily grind comes to a close, they flock to restaurants—hungry for post-work chatter and play. It’s here in Uptown (not downtown) that you find the city’s pulse. Named for its geographic positioning, the district’s center is at the intersection of Trade and Tryon streets, which once served as a Native American trading path. Along with symbolic statues, cathedrals and landmarks that evoke its rich history, Uptown’s grid-like design and four wards echo its Colonial roots.

Munch on gourmet sandwiches, pizza and delectable confections—or pick up locally sourced produce and handmade gifts—from the vendors at 7th Street Public Market. Race through the exhibits and simulators at the NASCAR Hall of Fame, or taste the city’s vast cultural canvas with a Levine Center for the Arts pass. For $20, you get 48-hour access to the Bechtler Museum of Modern Art, the Harvey B. Gantt Center for African-American Arts + Culture and the Mint Museum (both locations). If you can’t make daytime museum hours, visit during a free event such as Bechtler By Night or Free Wednesday Evenings at the Mint.

Here are a few options:

(in addition to our trip excursion options) 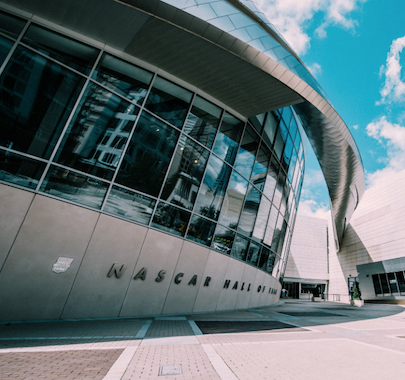 Conveniently located in Uptown Charlotte, North Carolina, the NASCAR Hall of Fame is an interactive entertainment attraction honoring the history and heritage of NASCAR. The high-tech venue, designed to educate and entertain race fans and non-fans alike, opened May 11, 2010, and includes artifacts, hands-on exhibits, a 278-person state-of-the-art theater, Hall of Honor, Buffalo Wild Wings restaurant, NASCAR Hall of Fame Gear Shop, NASCAR Productions-operated broadcast studio and an attached parking garage on Brevard Street. The 5-acre site also includes a privately developed 19-story office tower and 102,000-square-foot expansion to the Charlotte Convention Center, highlighted by a 40,000-square-foot ballroom. The NASCAR Hall of Fame is owned by the City of Charlotte, licensed by NASCAR and operated by the Charlotte Regional Visitors Authority. The goal of the facility is to honor NASCAR icons and create an enduring tribute to the drivers, crew members, team owners and others that have impacted the sport in the past, present and future. Learn more... 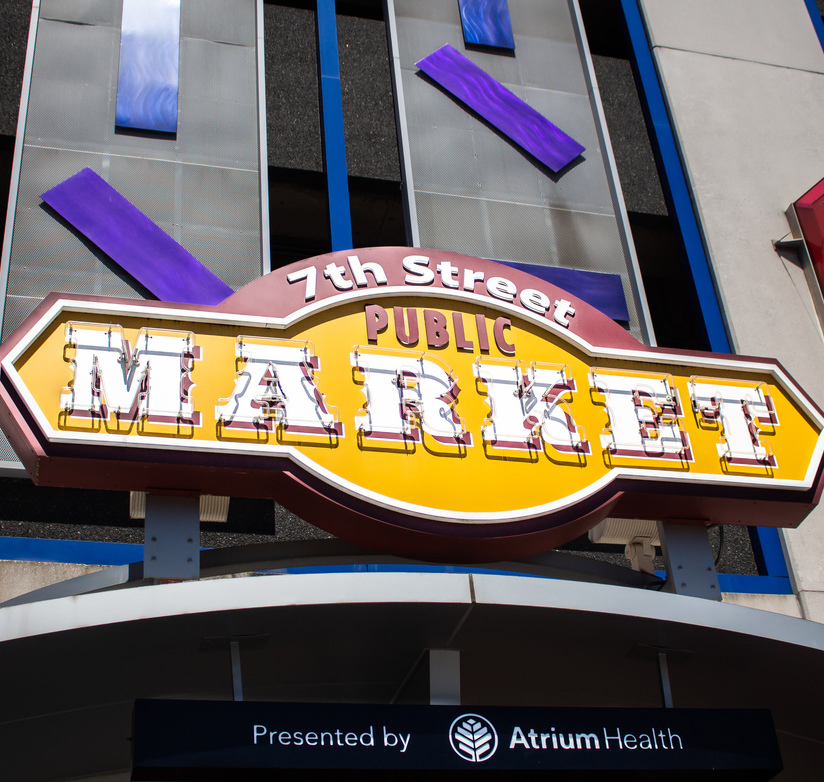 7th Street Public Market is a bustling urban food destination in the heart of Charlotte's Center City! The Market's mission is to celebrate the food culture of the Carolinas and promote local and regional farmers, food artisans and entrepreneurs. The Market provides high quality, fresh and affordable food, as well as local products, seven days a week. We are at the base of the 7th Street Station parking deck, between 6th and 7th streets and adjacent to the Lynx Blue Line's 7th Street stop. Parking is validated for the first 90 minutes with a purchase from a Market business. Learn more... 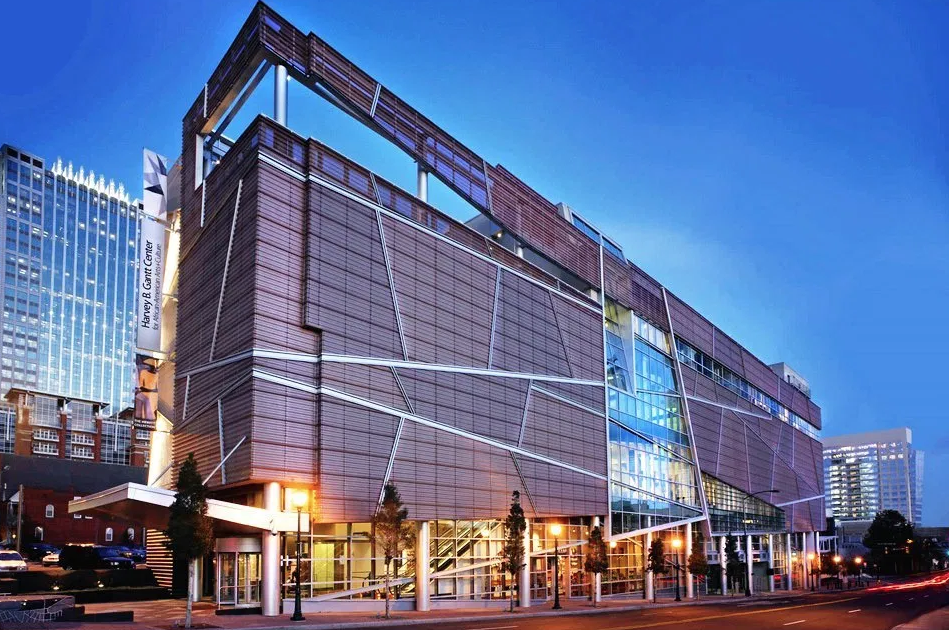 Art is for Everyone 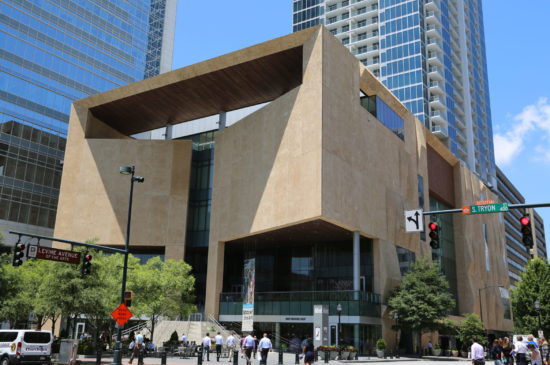 Content on this page is adapted from www.charlottesgotalot.com. Visit Charlotte’s Got A Lot for more options and information.